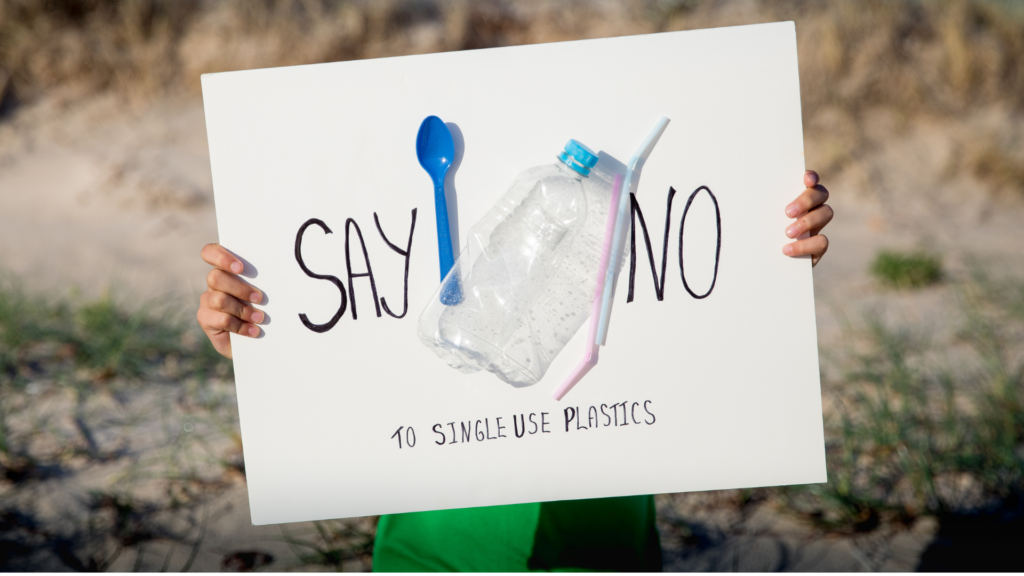 The new year opens with an important green action. From tomorrow, January 14, the European SUP directive will officially enter into force in Italy, which aims to reduce the use of single-use, non-biodegradable, and non-compostable plastic.

The main changes will concern the ban on the sale of cutlery, plates, straws and other plastic products including “oxo-degradable” (ie plastic materials containing additives which through oxidation lead to the fragmentation of the plastic material into micro-fragments), cotton buds, stirrers for drinks, rods to be attached to support balloons, some specific food containers in expanded polystyrene, containers and cups for drinks in expanded polystyrene and relative caps and lids.

“The entry into force of the Sup directive also in Italy – declares Stefano Ciafani, president of the Italian NGO Legambiente, lead beneficiary of the COMMON project– is an important step forward and the first green action of this beginning of 2022. Let’s not forget that our country has long been at the forefront and leader in the fight against single-use plastics and in contrasting marine litter with national regulations, such as the ban on plastic bags and non-biodegradable and non-compostable cotton buds and the ban on the use of microplastics in rinse-off cosmetic products, which were then taken up by European directive. But in the fight against single-use plastic we must not let our guard down, rather the commitment to reduce it from now to the next few years, promoting more and more the reusable, will have to continue with more strength and determination than before also because with the pandemic, unfortunately, they are back overwhelmingly disposable plastic objects “.

“To fight the excessive power of disposable plastic – continues Ciafani – it is important to focus on three actions: to encourage a drastic and concrete reduction, through an effective application of the directive; sensitize people to adopt more sustainable behaviours and lifestyles, remembering that the dispersion of plastic in the environment can also cause serious damage to biodiversity. Finally, it is essential to promote an industrial chain that increasingly focuses on green chemistry and compostable materials, where it is not possible to exclude single-use products, as the decree transposing the directive in Italy rightly provides, as has already happened in some parts of Italy. Italy where production has been reconverted, also revitalizing abandoned industrial sites “.